Overview
Comedy Central has a rich history of animation programming. From old school classics, like Dr. Kats, to pop-culture staples, like South Park, the network is committed to animation as a mainstay of the brand.
Each year, Comedy Central embarks on a brand image campaign that celebrates these offerings.
To eventize Animation on Comedy Central, we tell a story that features the brand’s best-known animated characters, each journeying toward a common destination, eventually arriving at a watering-hole in a mass brand gathering of animated characters.
It's Animating Season on Comedy Central!
Storyboards
Once we committed to the idea of the characters in nature being a creative narrative for the campaign, we began an extensive search for character assets to support this idea. Scouring hours upon hours of episodes, we identified a number of shots that could play into the story.
From there, we created a storyboard that mapped the loose narrative arc we discussed. Each shot was designed to feel cinematic, emphasizing contrast of scale and wide-angle framing to give the piece a greater sense of drama. 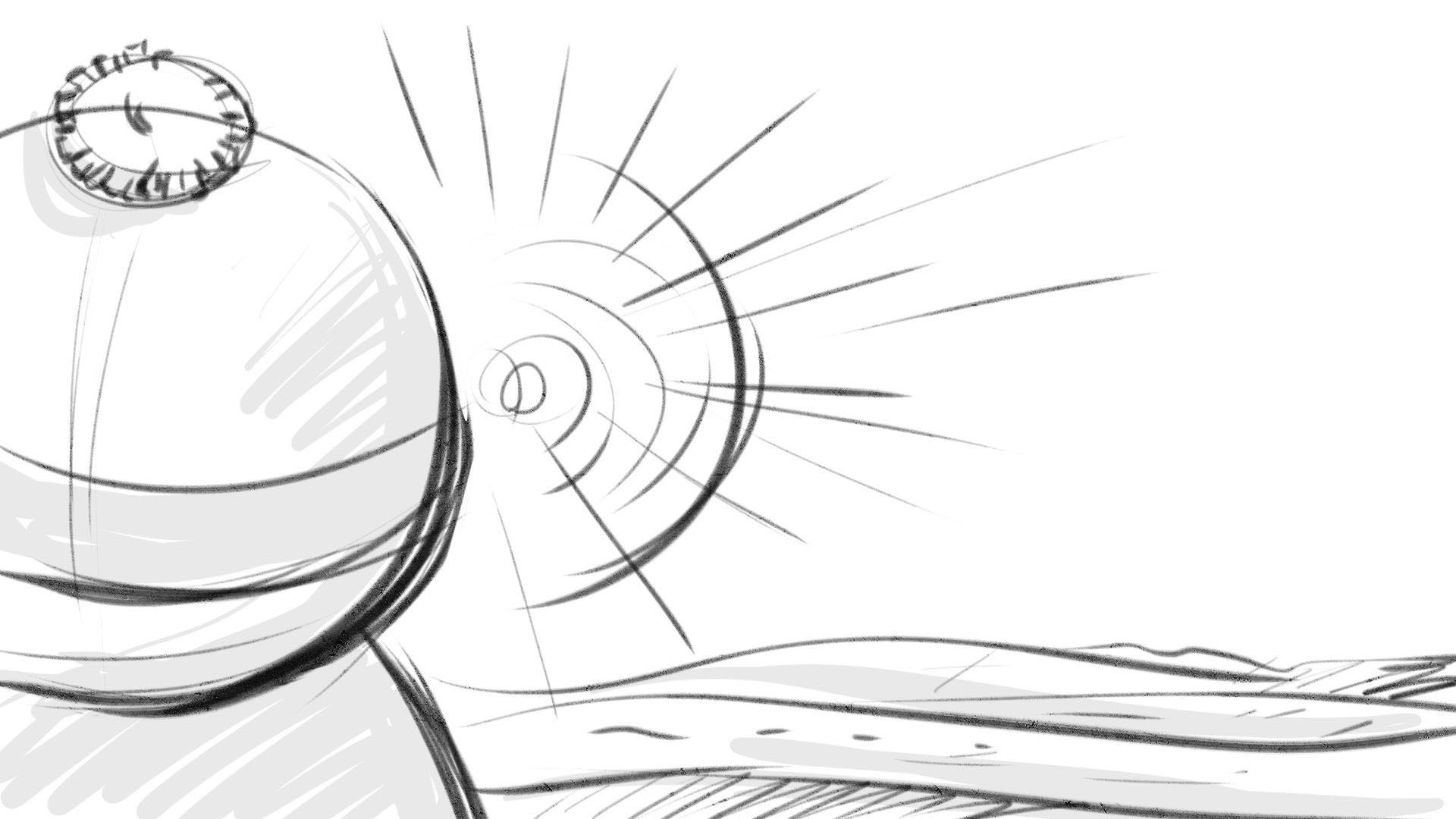 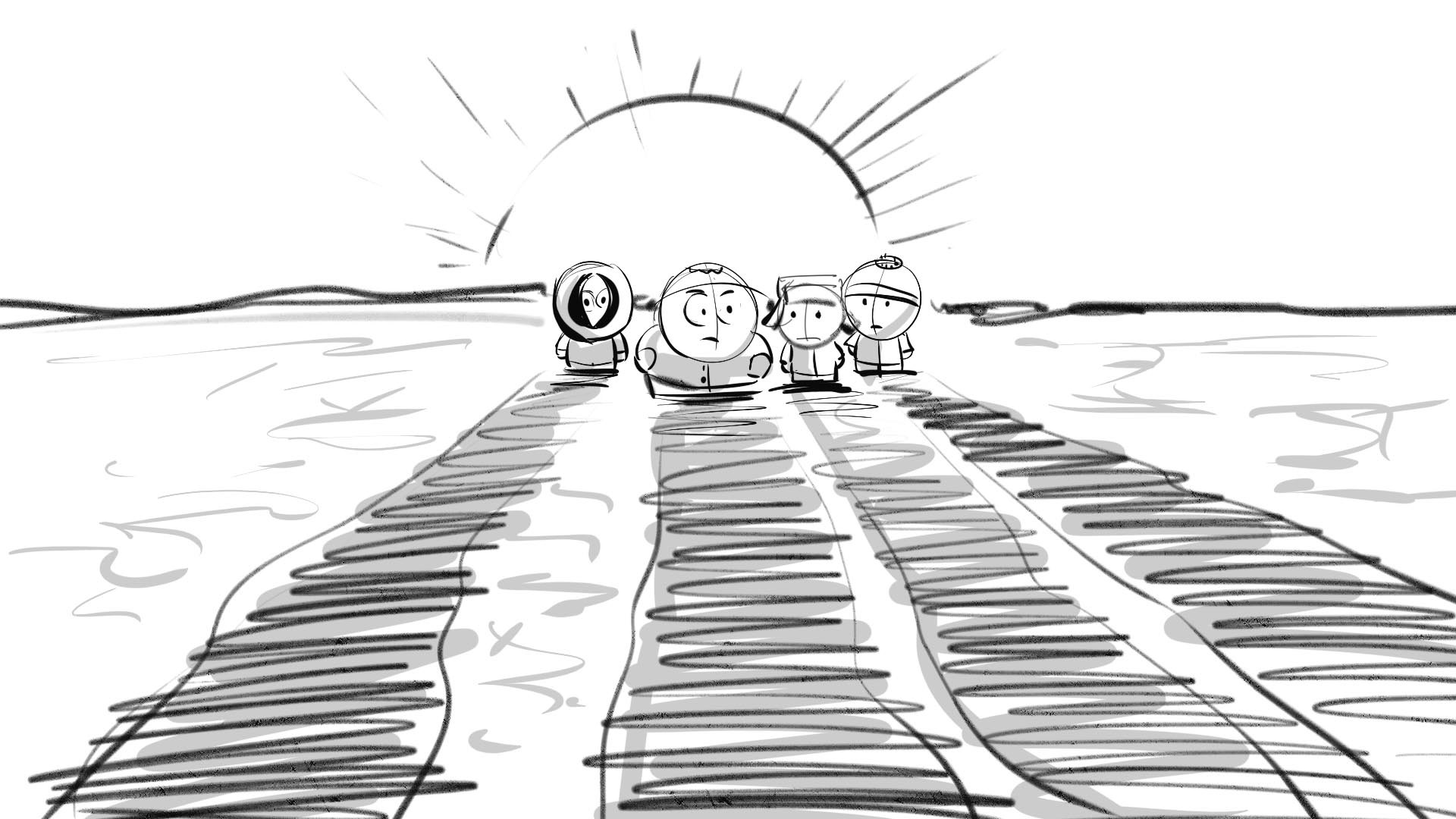 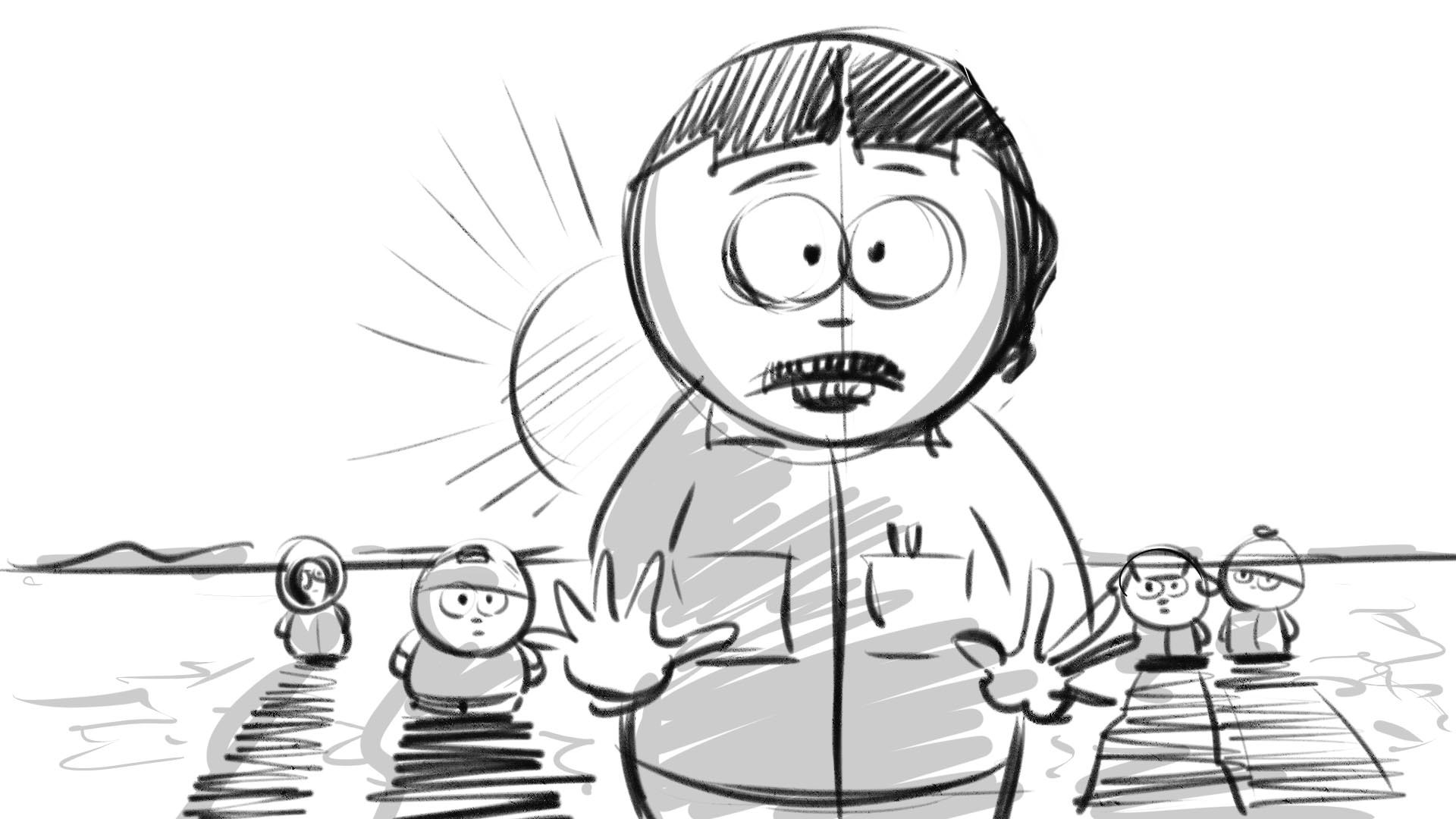 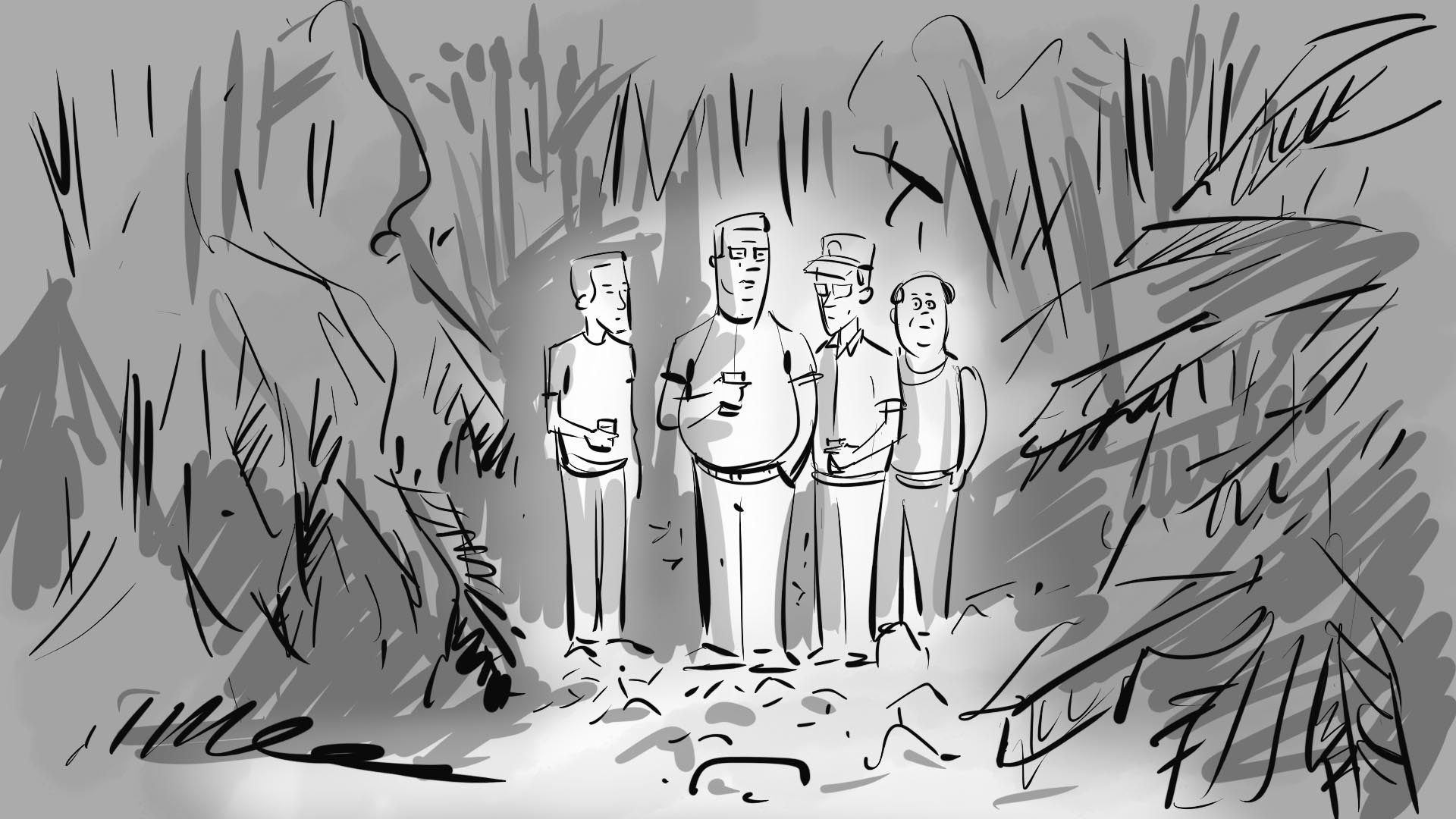 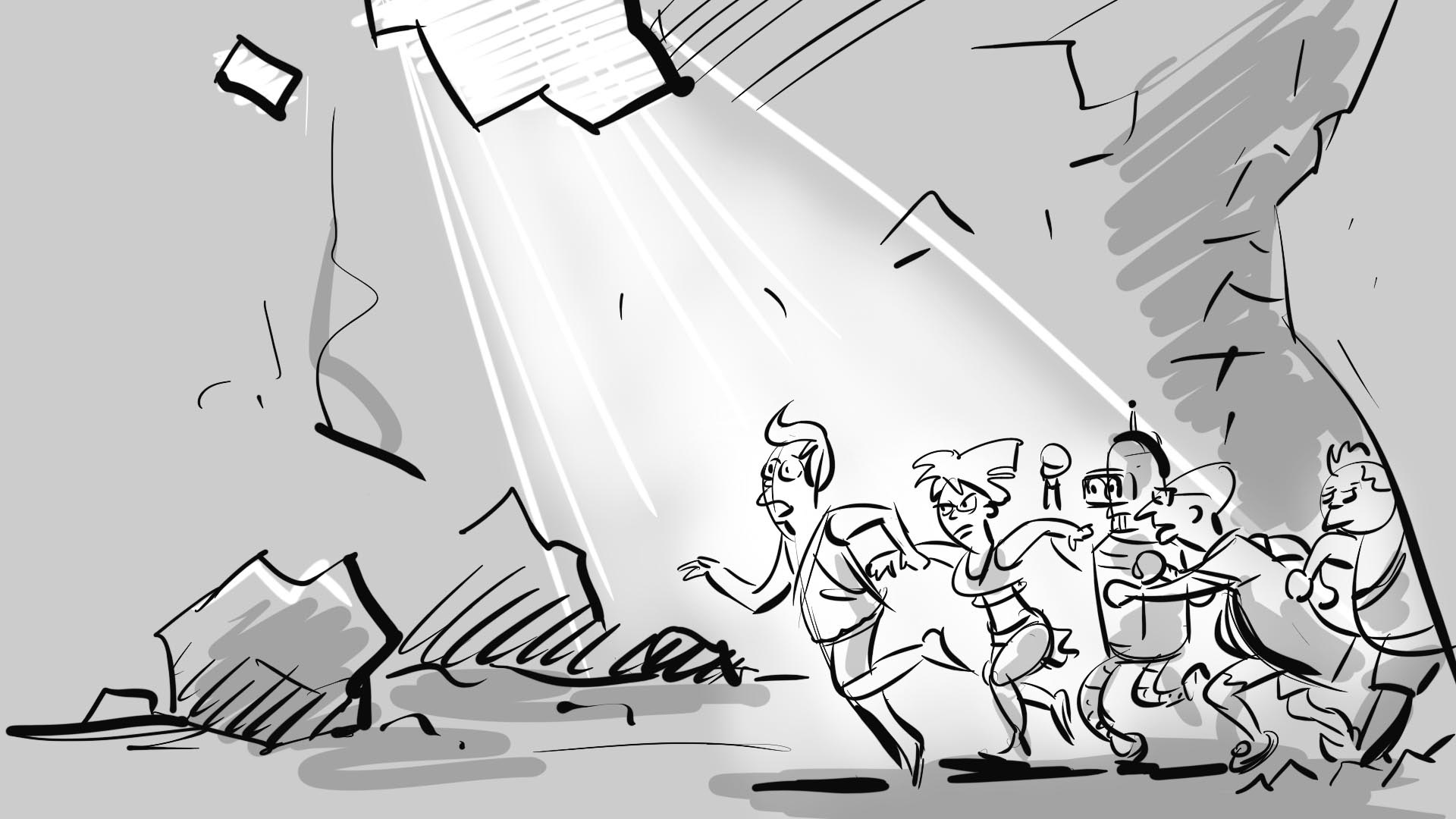 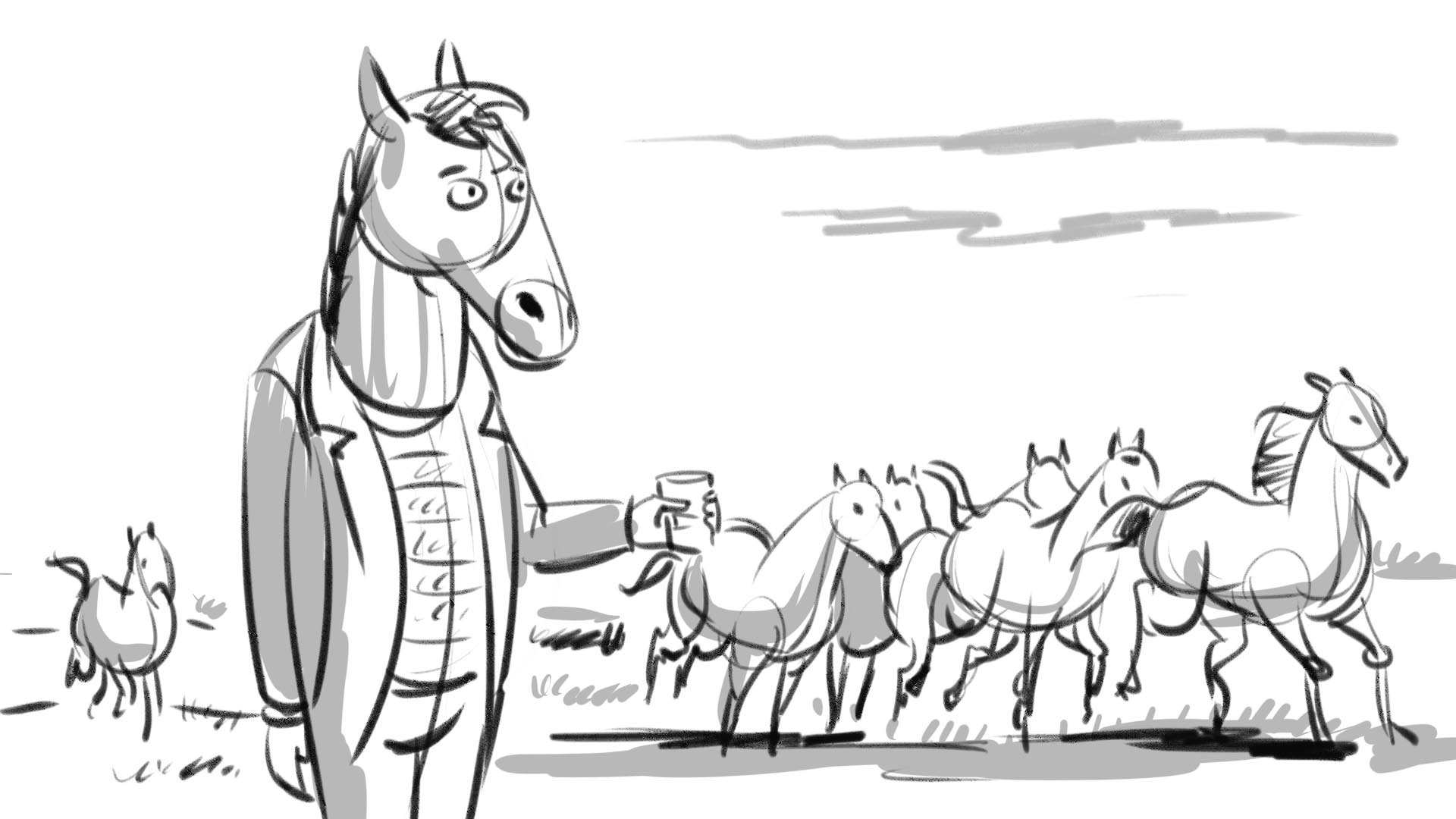 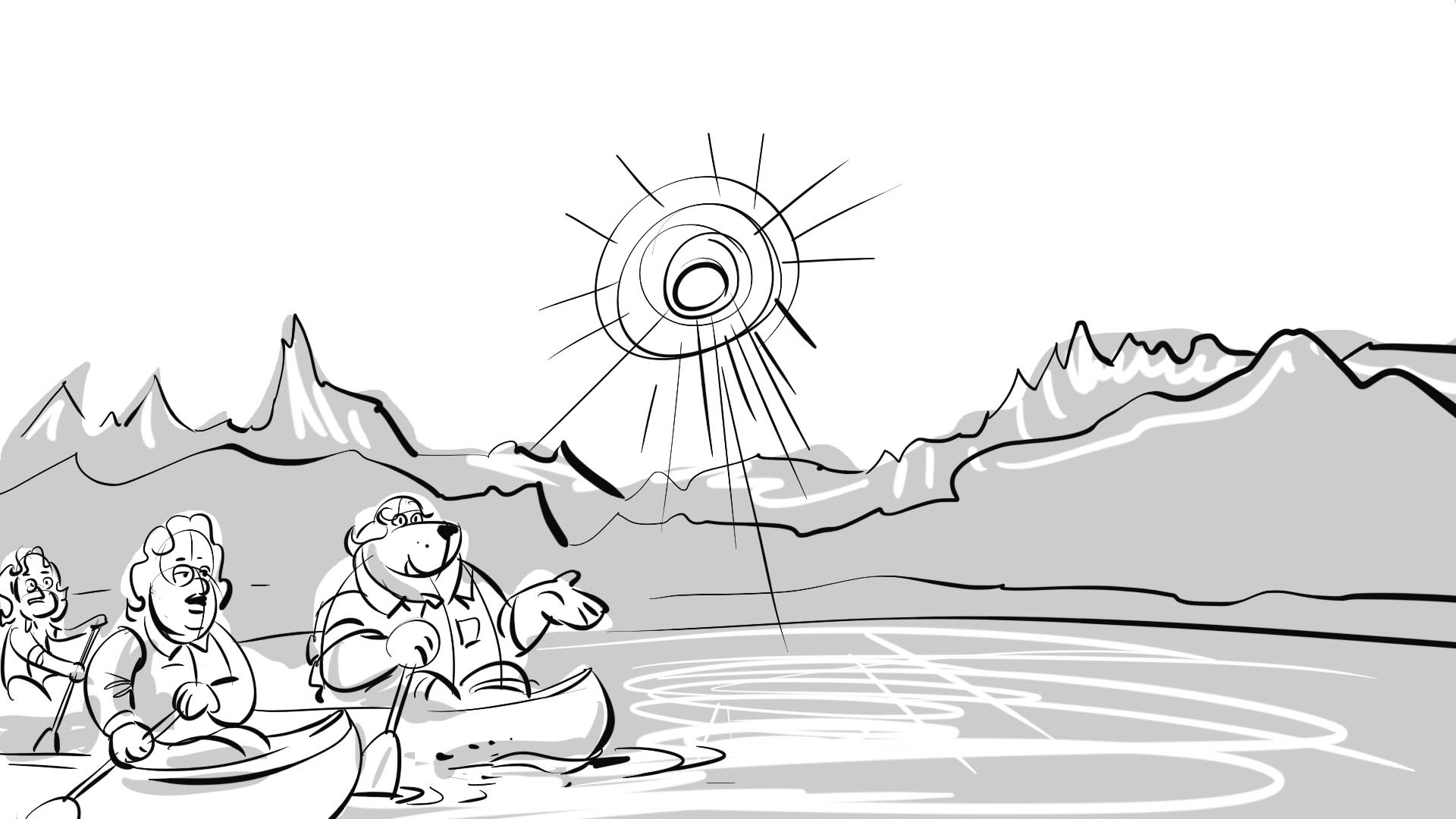 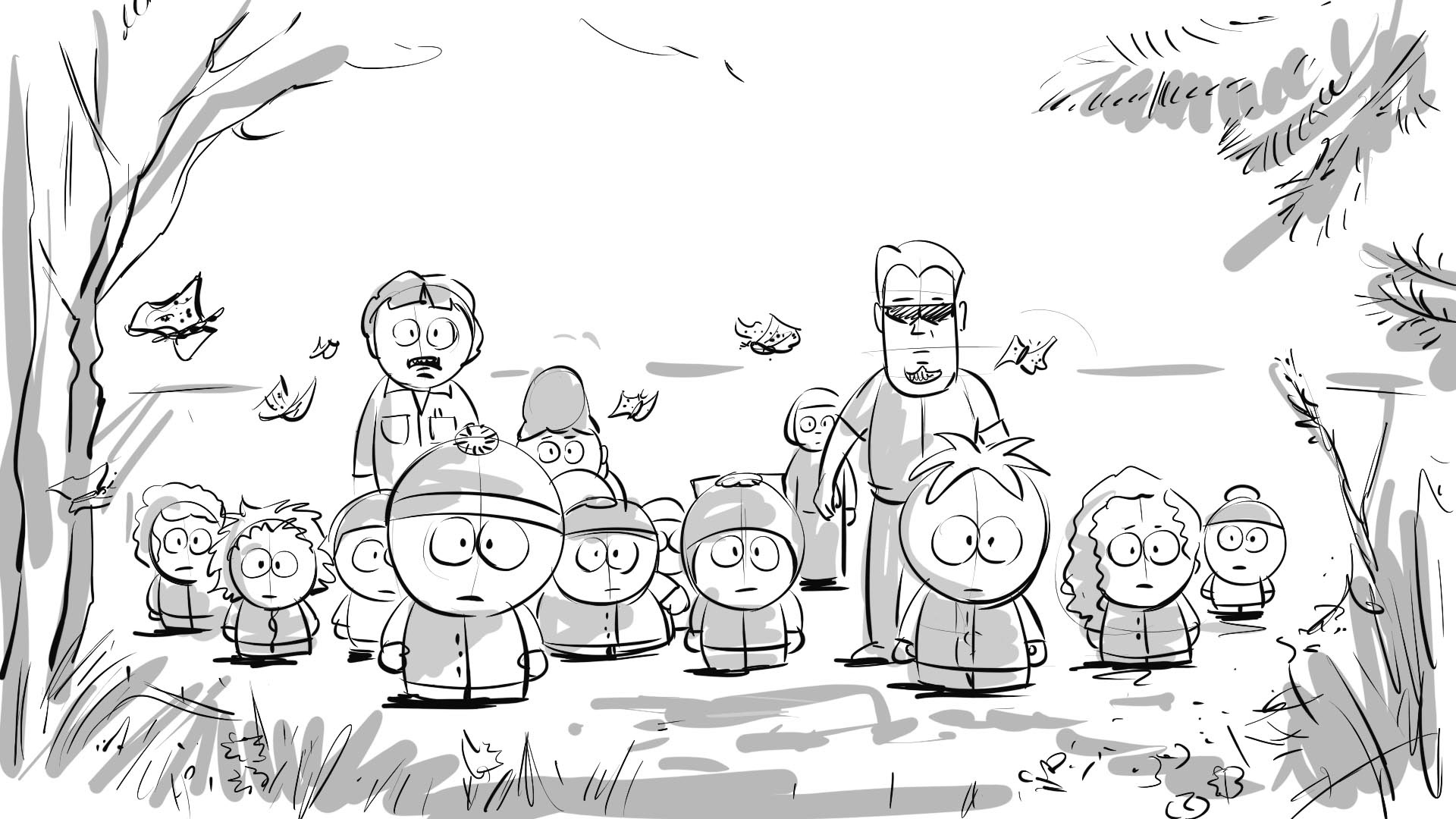 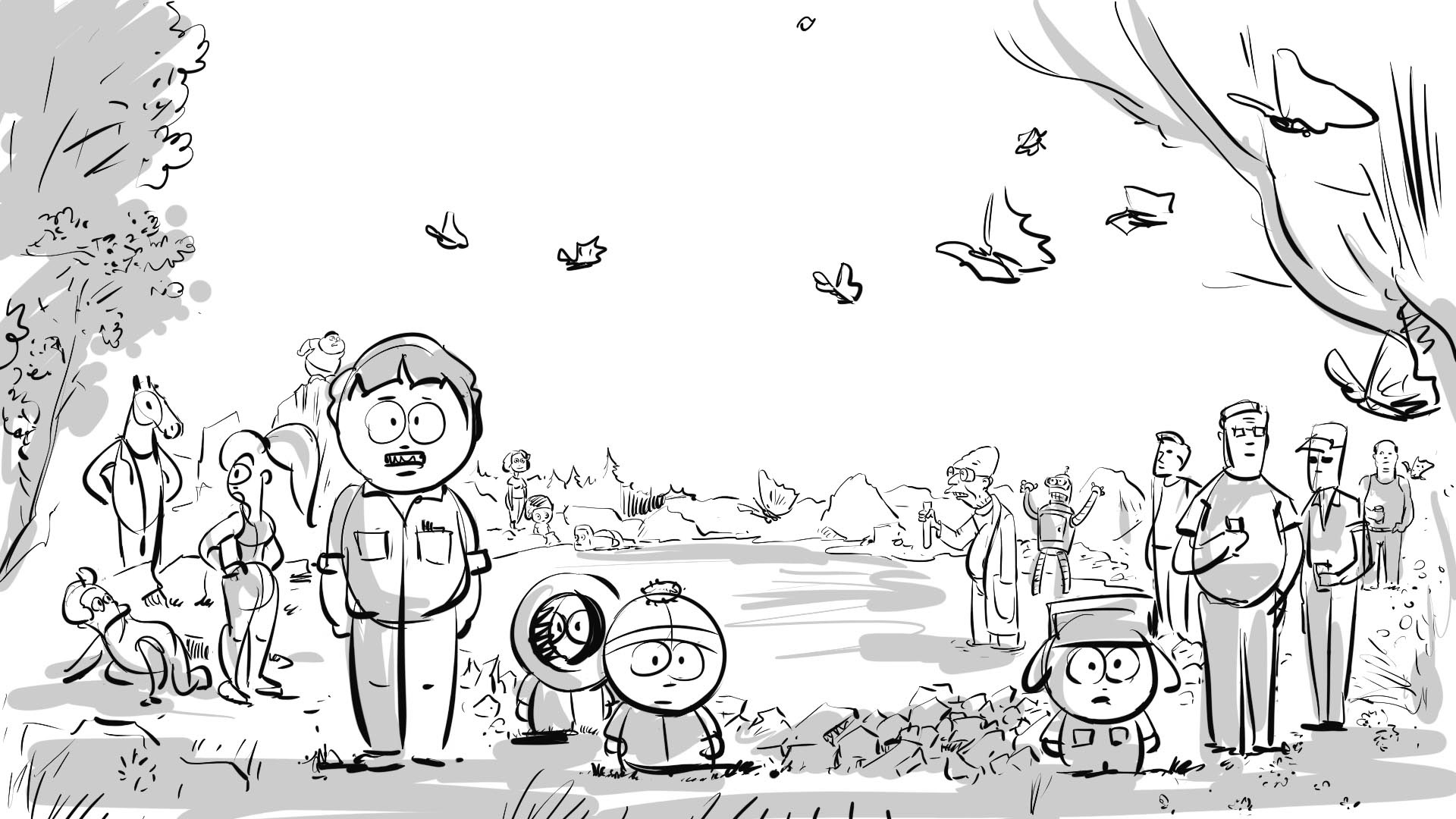 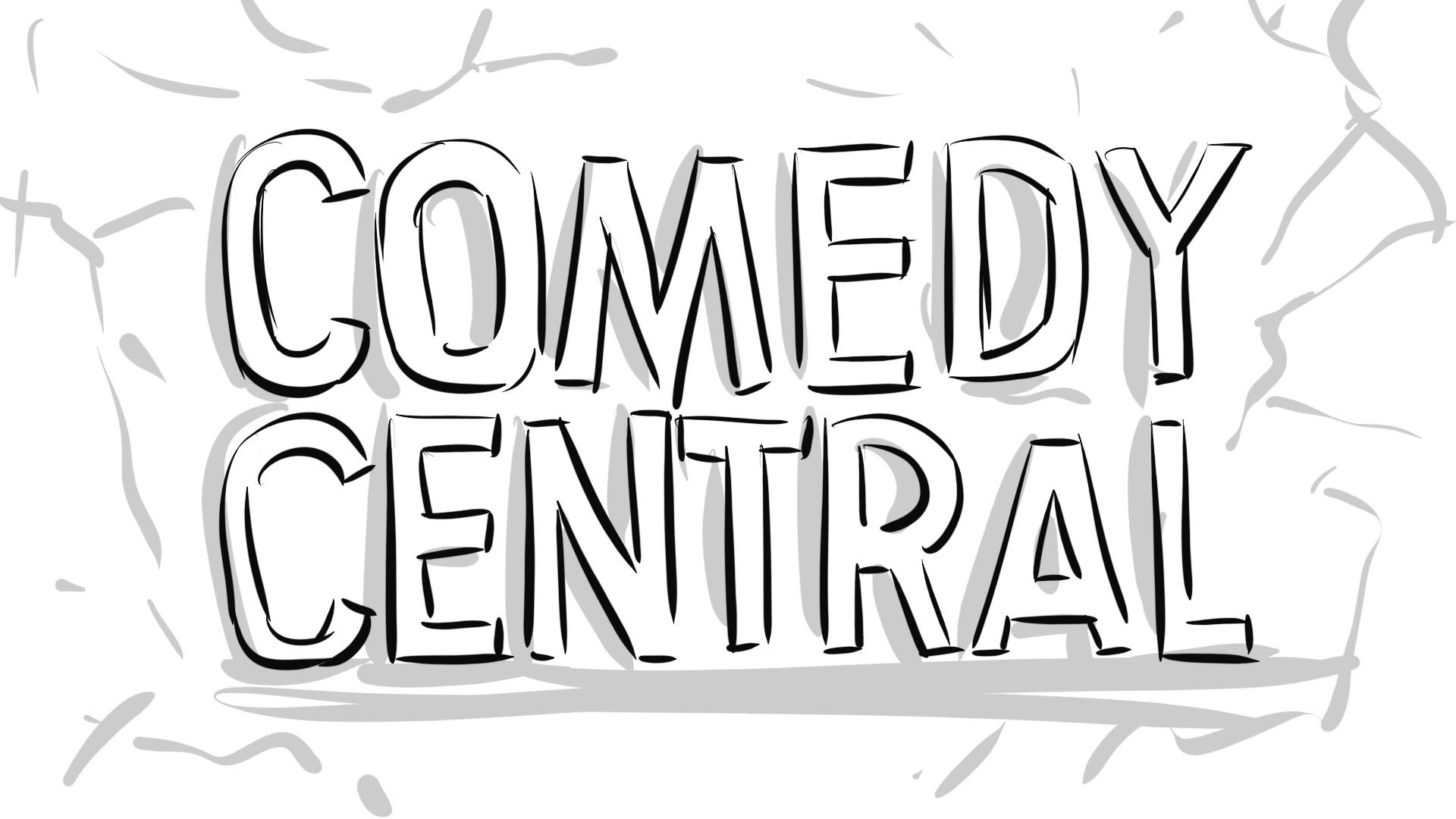 Style Frames + Motion
Once storyboards were locked and loaded, we crafted each shot into a series of style frames. Each frame was created with a rigorous attention to detail, using sourced footage stills and our storyboard build a sequence that could be realistically advanced to a production workflow in video and animation. 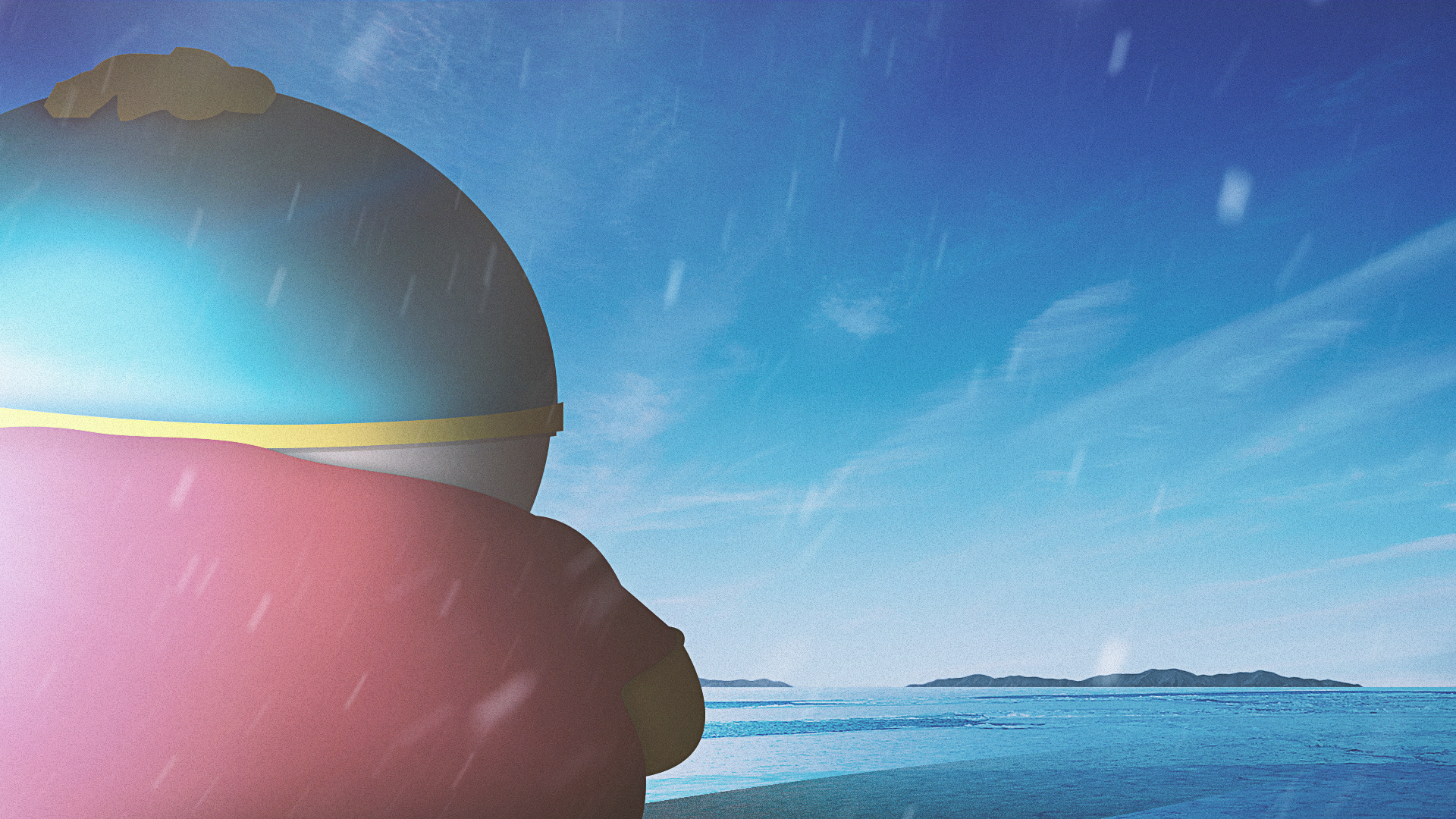 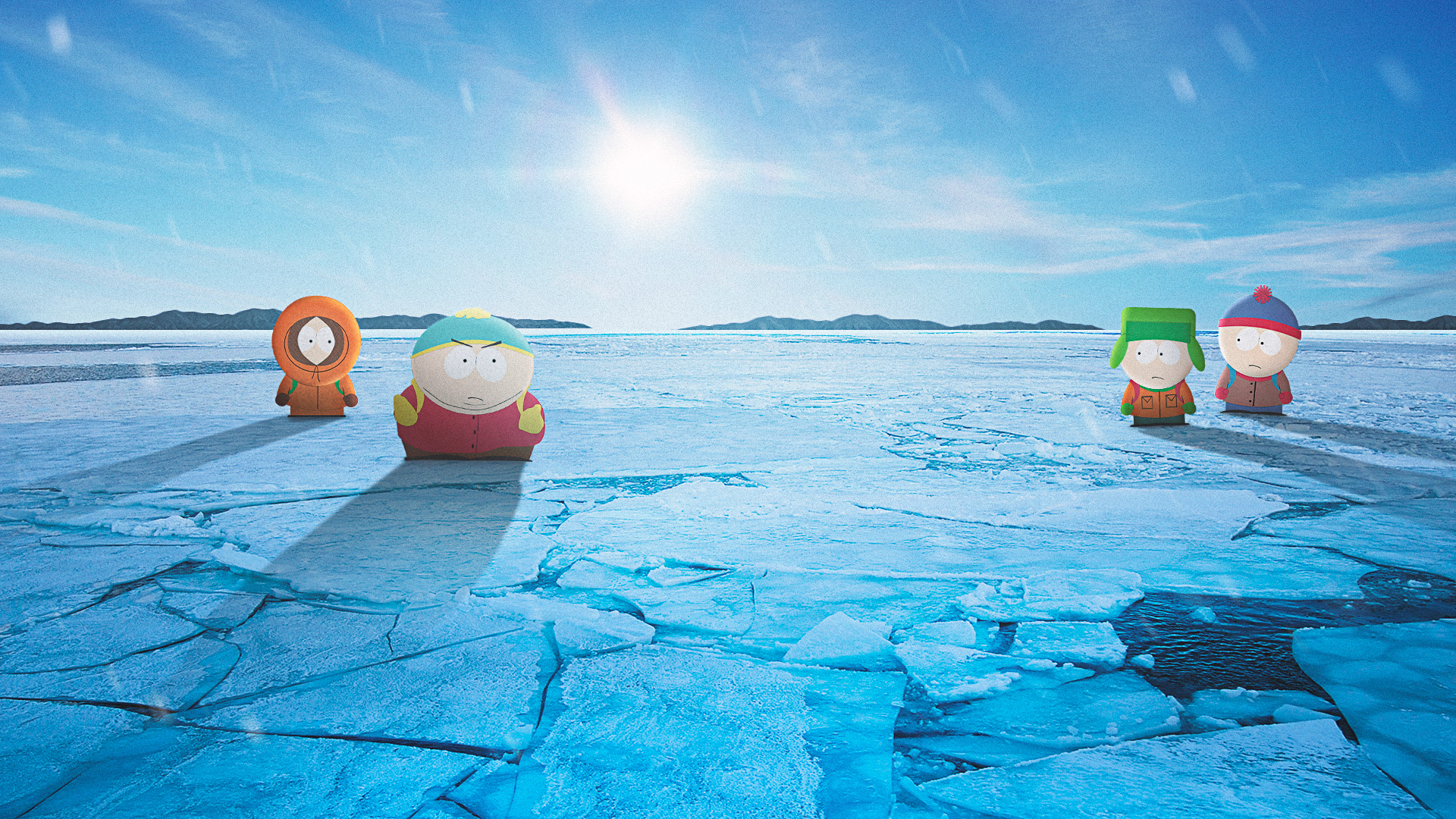 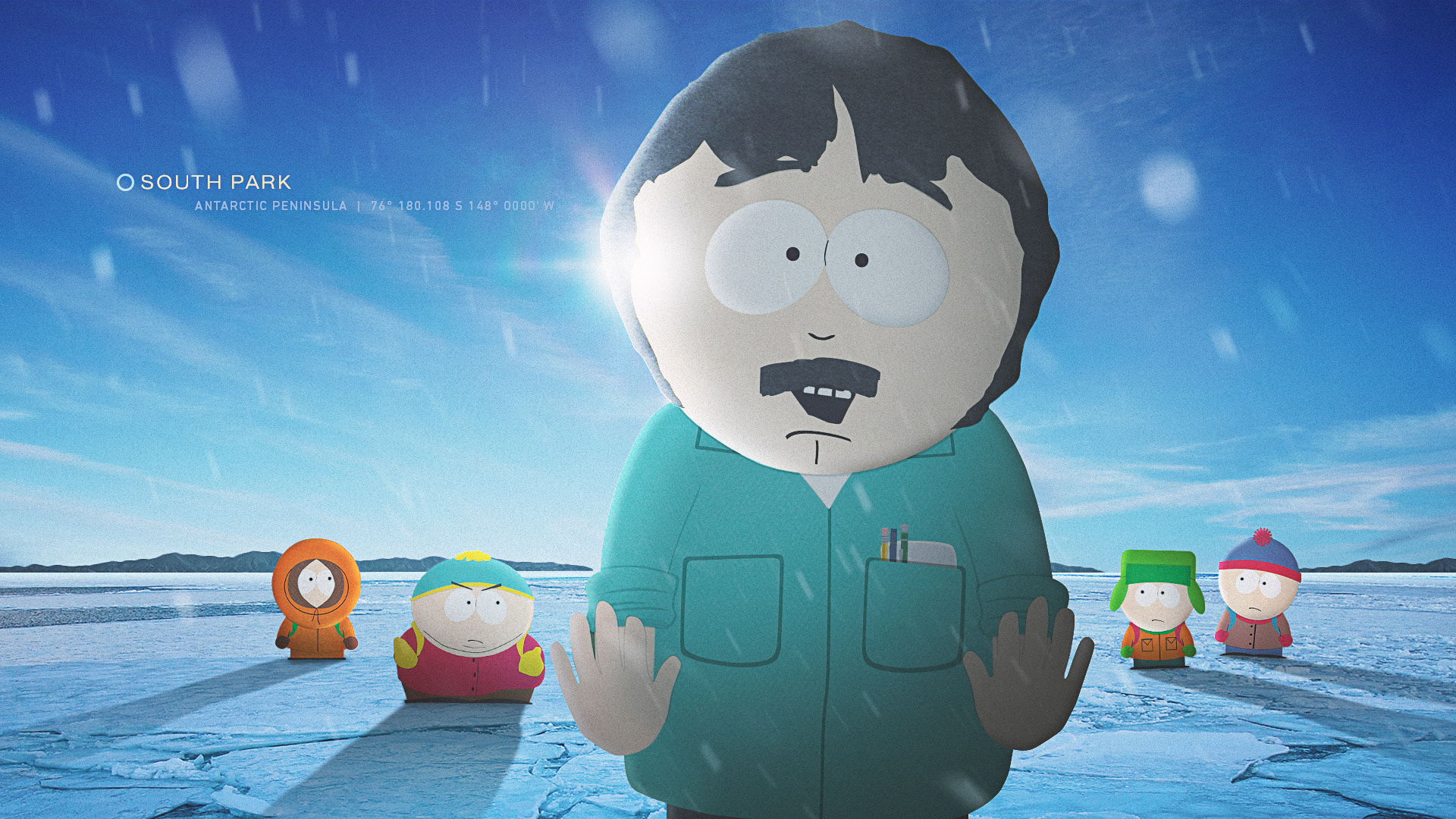 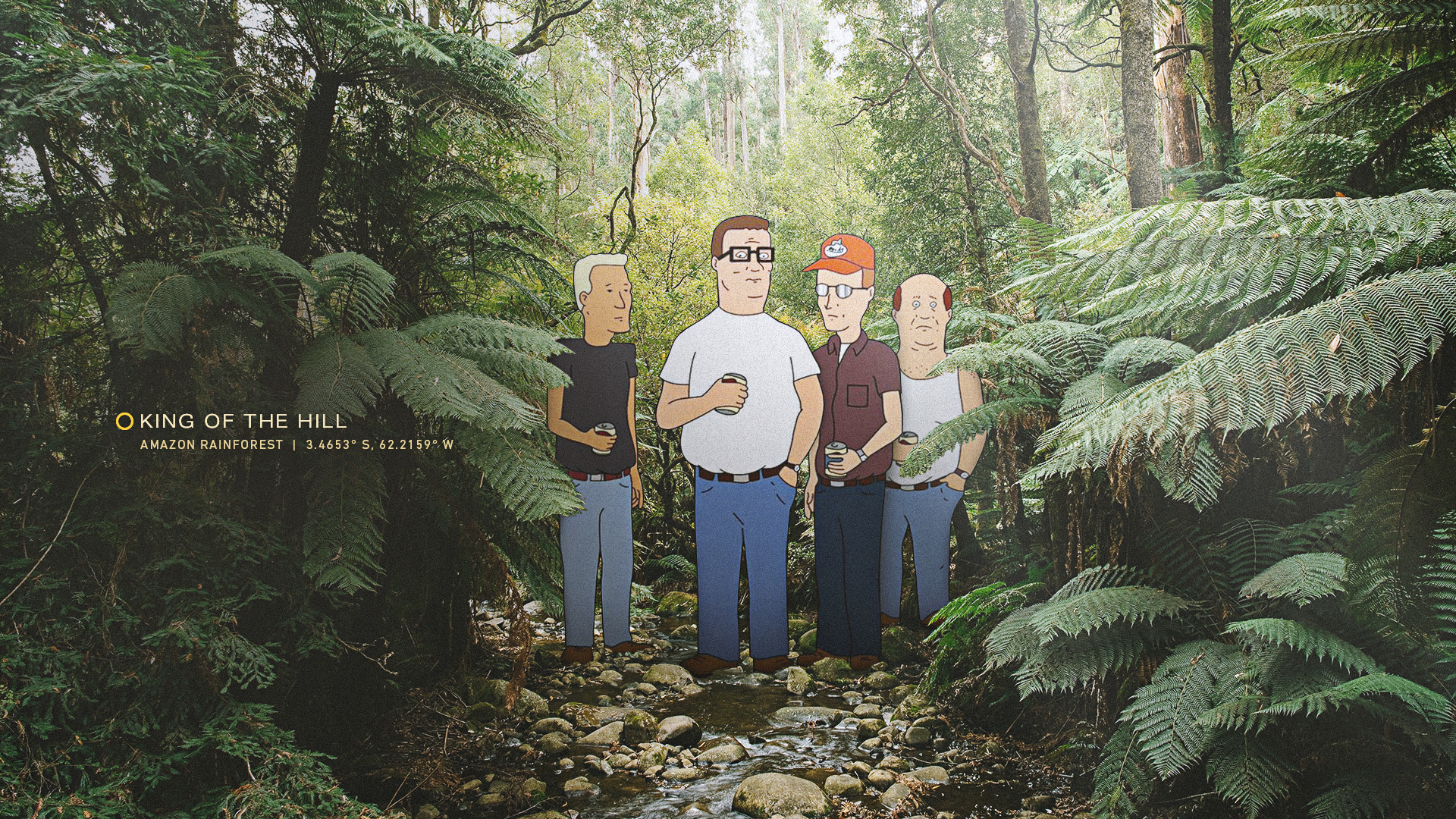 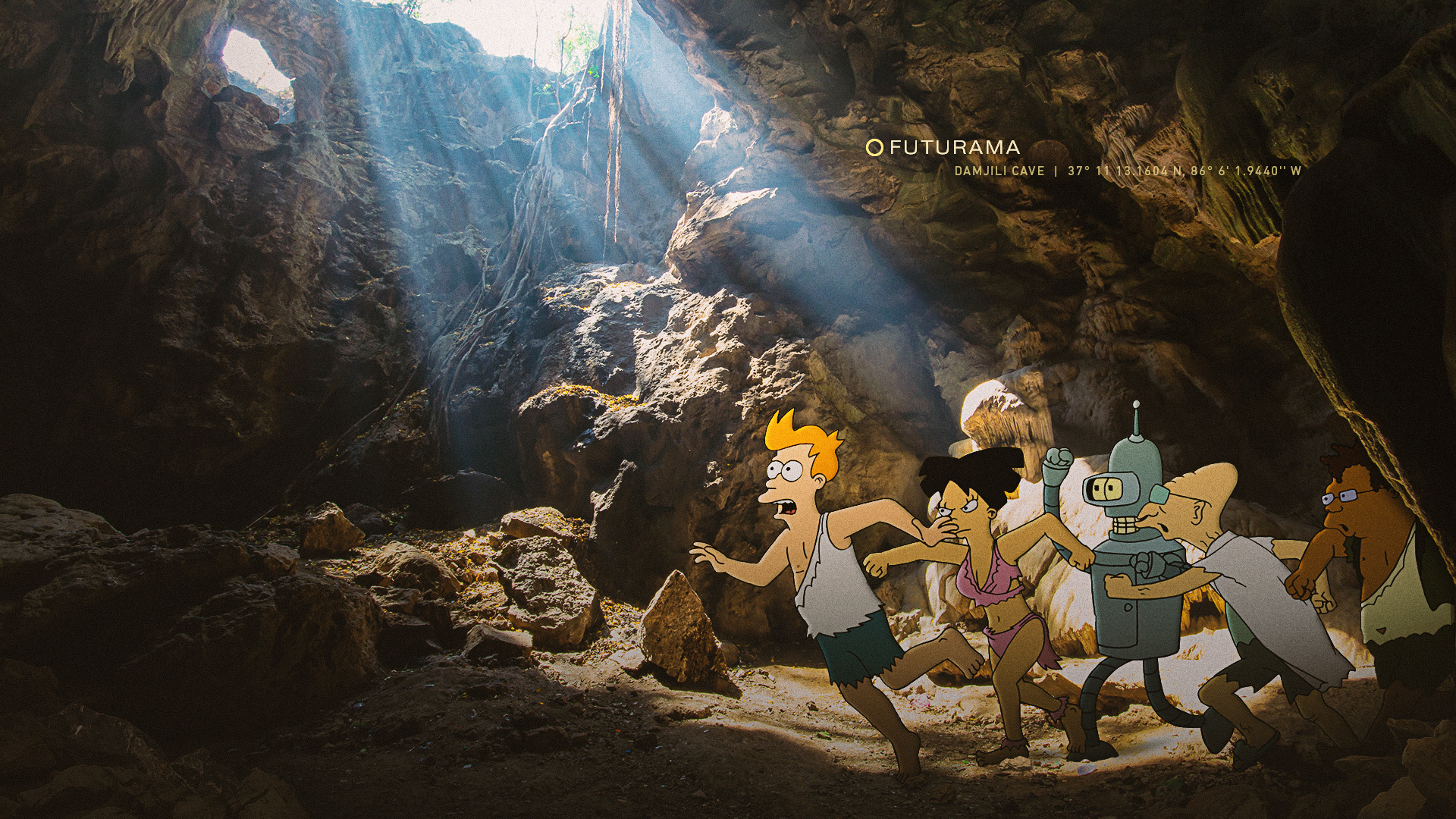 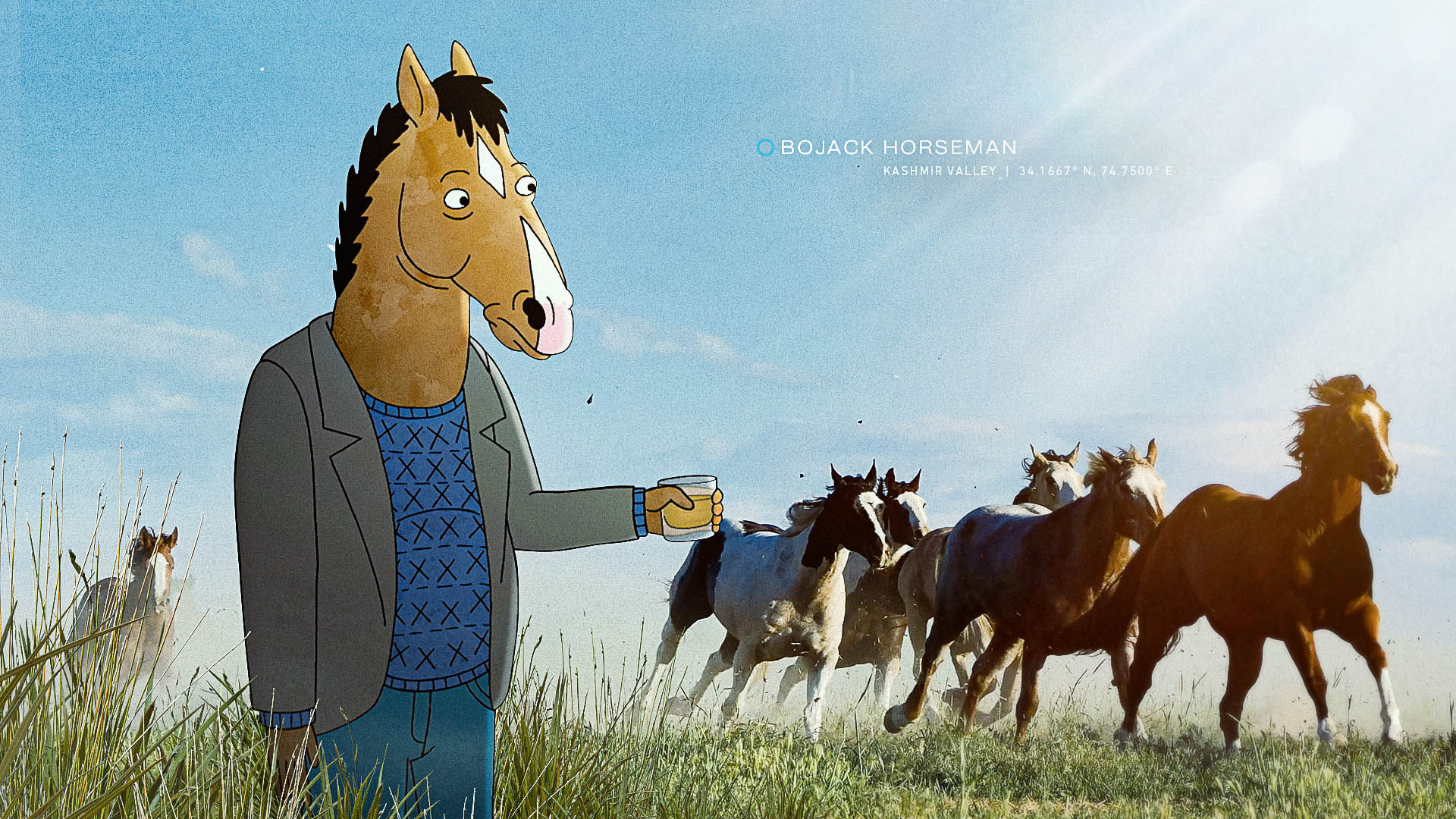 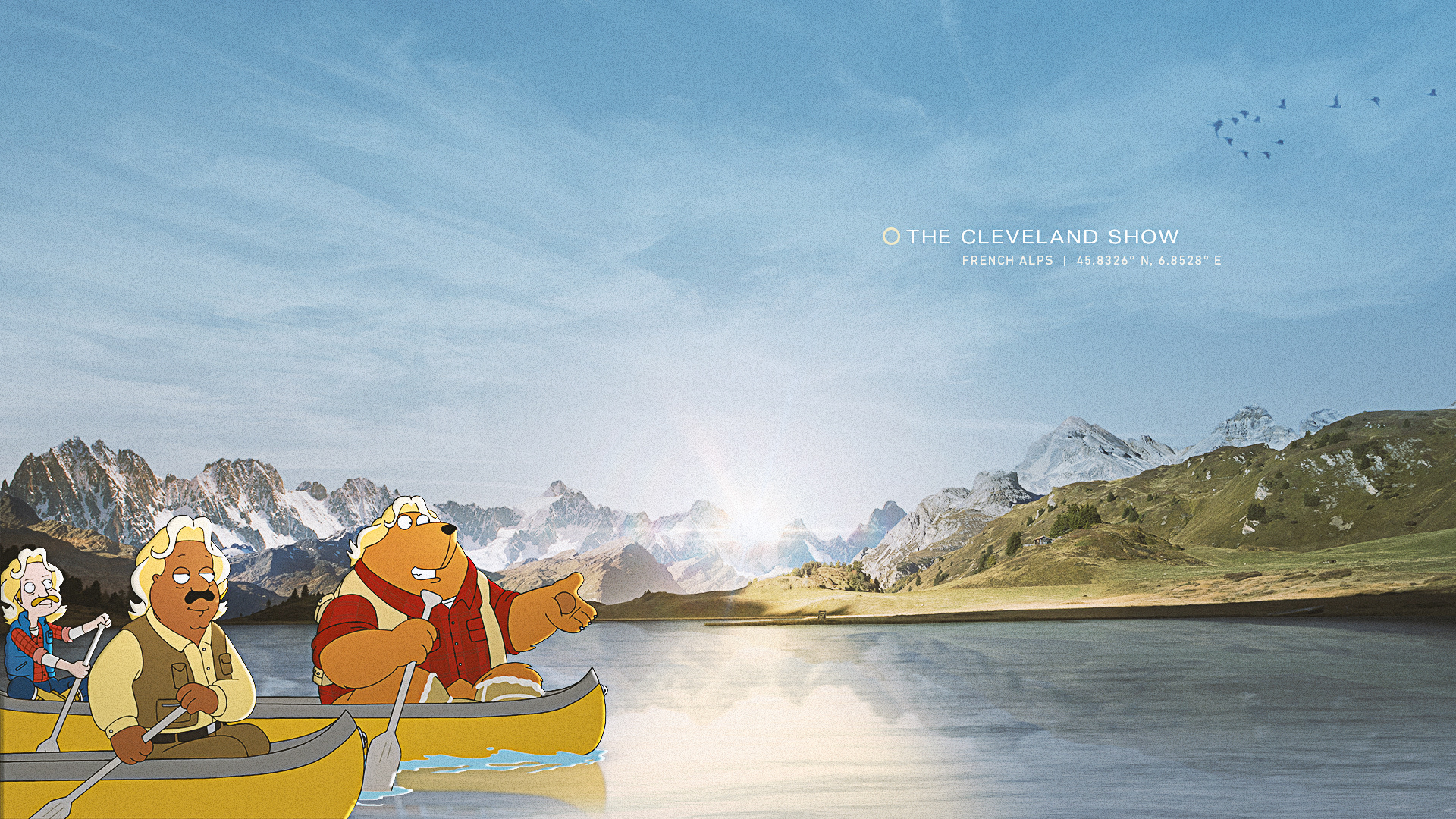 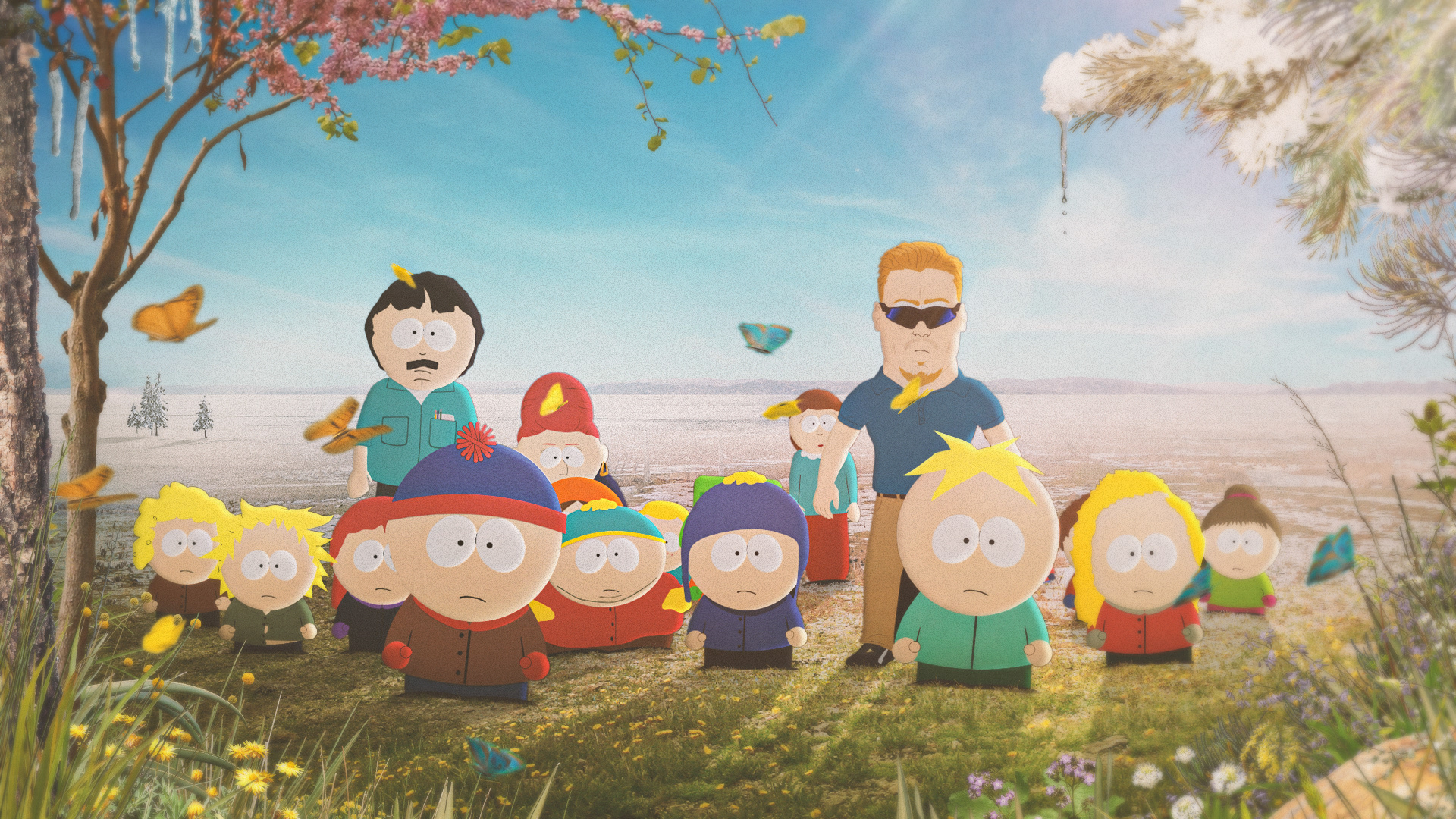 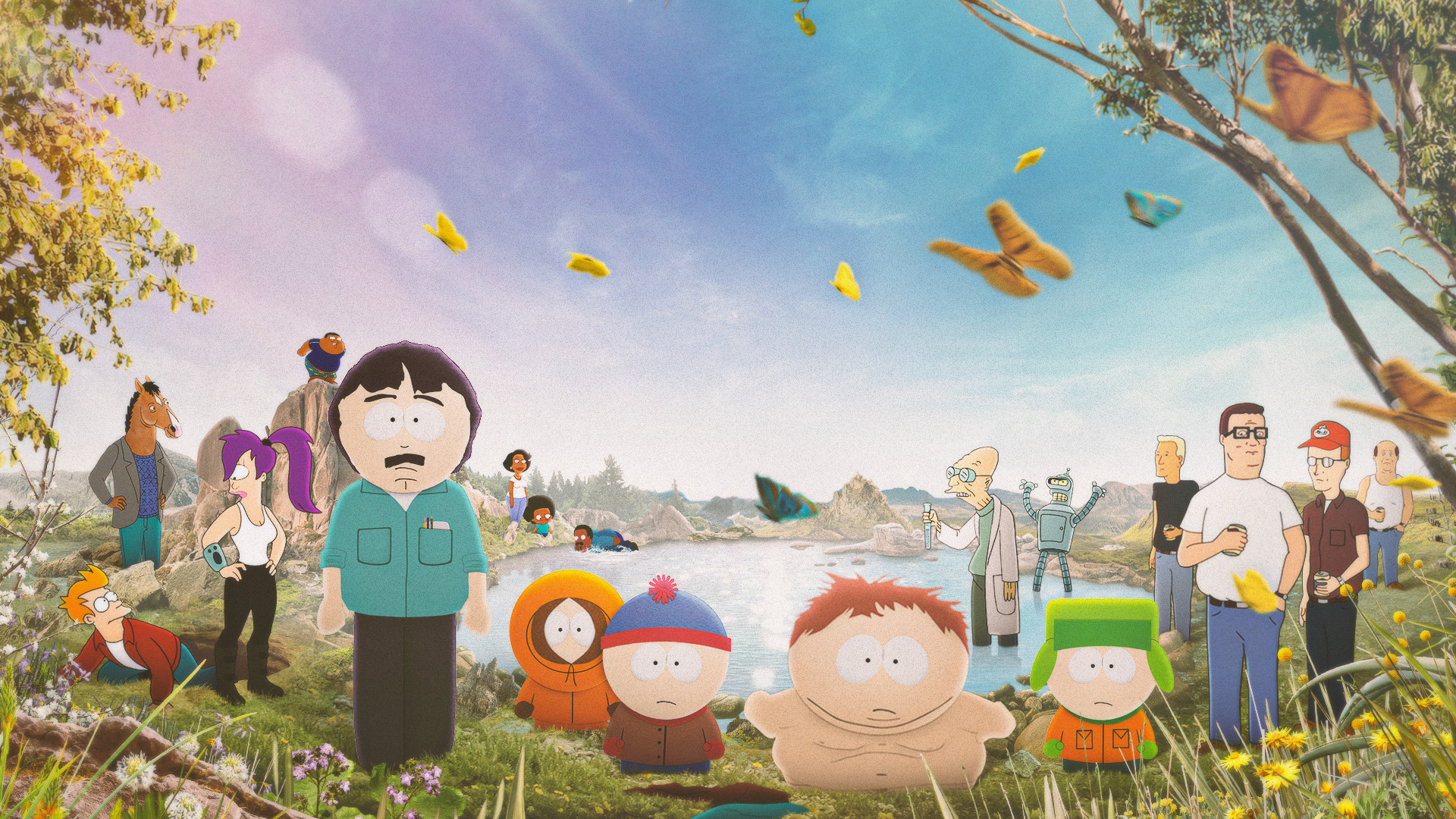 Key Art
With the spot nearly finished and gaining attention amongst the team, we decided to extend the campaign to key art. With buys in both New York, NY and Los Angeles, CA, the Animating Season key art was translated to phone kiosks, subway 2-sheets, and billboards. 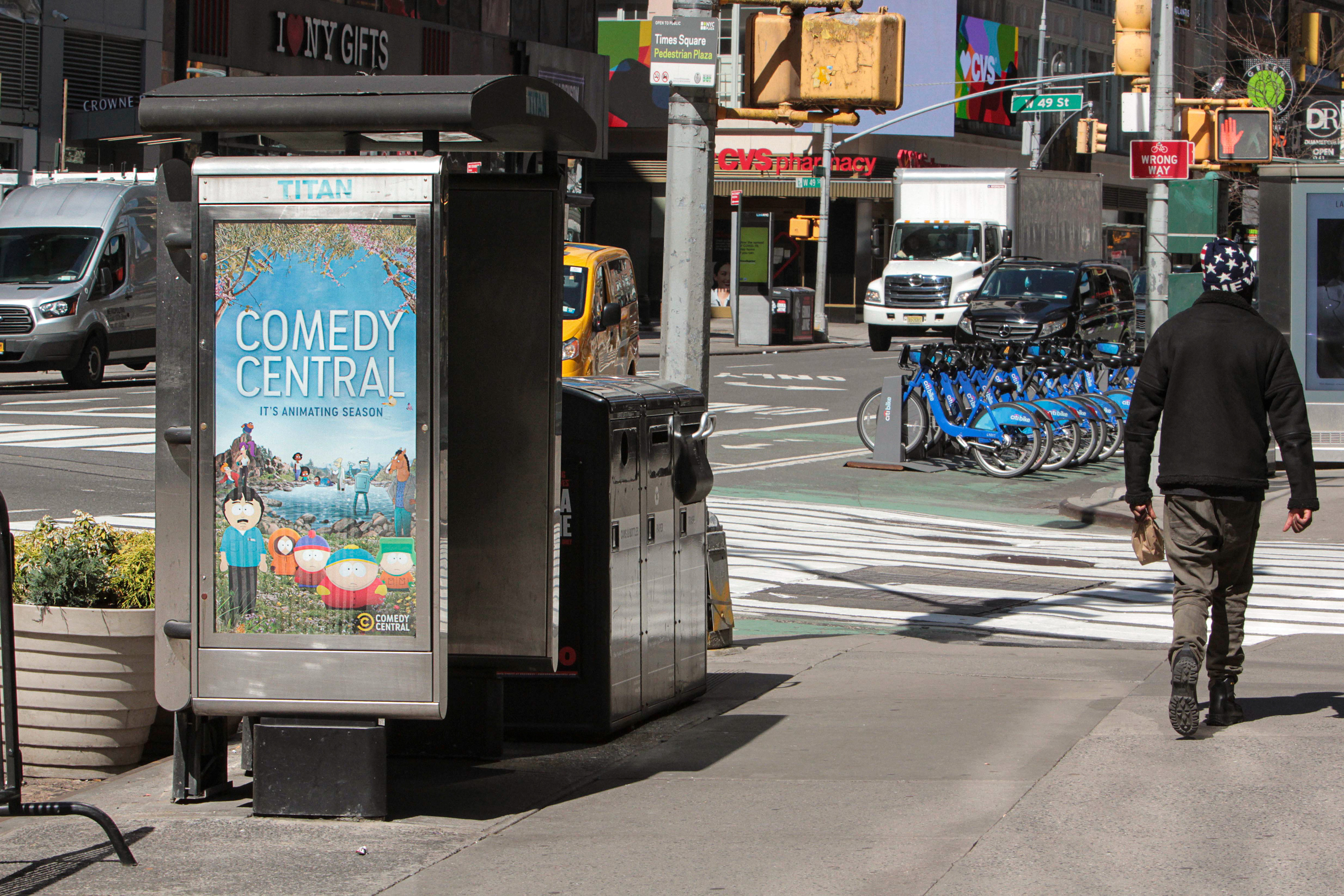 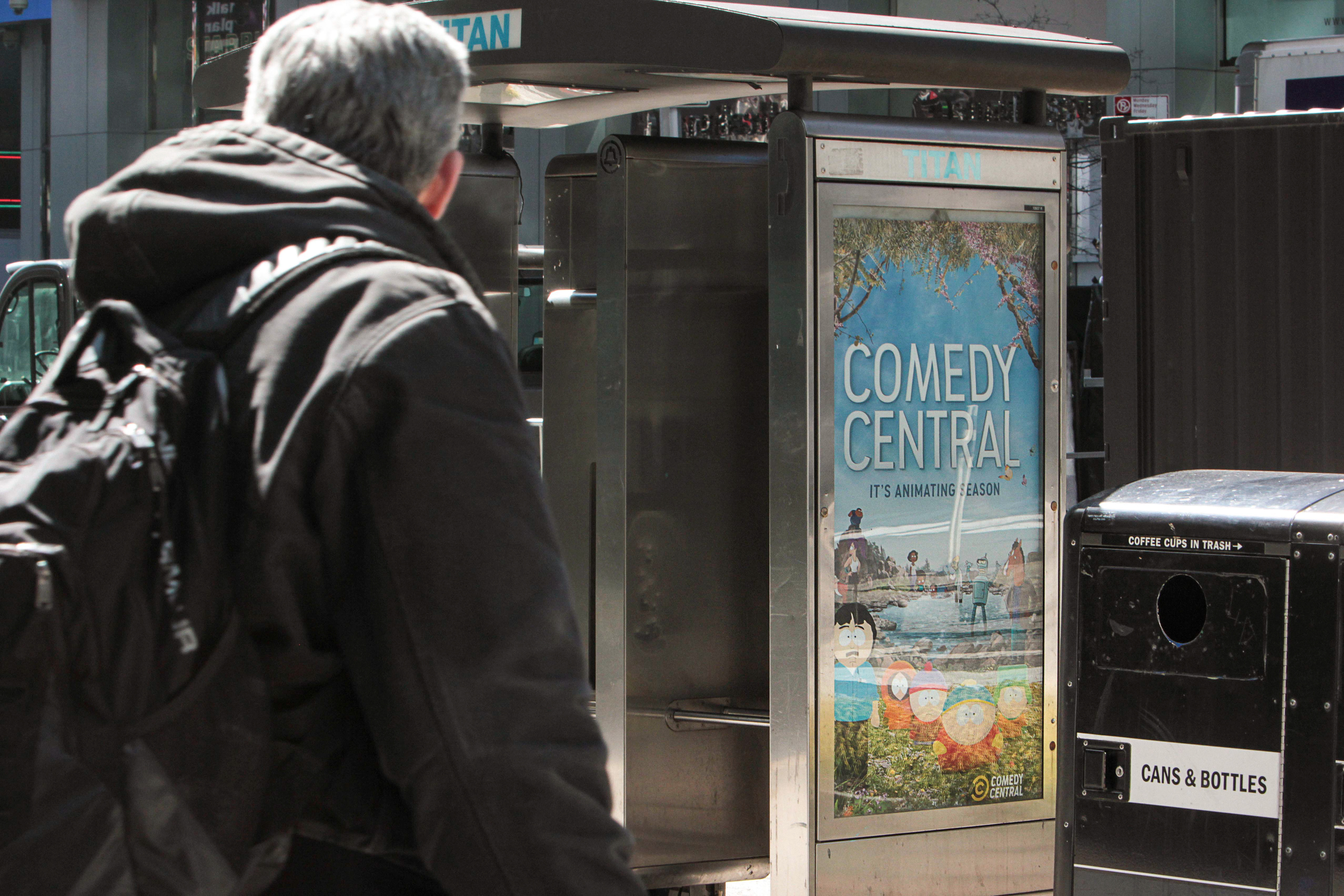